Standing Up for South Australia

Everyone deserves a fair go, access to a good education, quality health services and opportunities to succeed and prosper.

The Australian Labor Party has a long and proud history of fighting for and delivering on these goals.

Since the ALP was established in 1891, it has always been the party with the vision for a better future. The labour movement won better pay and safer worksites for all workers – hard-fought gains which the ALP will defend and extend.

In SA, we have put record numbers of police on the beat, built better schools to equip students with the skills they need for the future, created an advanced health service and built the vital infrastructure we need. Because of The ALP, South Australia is a world leader in delivering clean, reliable and affordable energy. The ALP knows how to protect the environment at the same time as supporting business and economic growth.

State Labor, led by Peter Malinauskas, continues to stand up for South Australia on the national stage, making sure our voice is heard and our people are respected.

Only Labor has the vision to grow jobs today and create the jobs of tomorrow.

True Believers are a select group of members who go the extra mile by making a regular contribution to the Labor Party.  They receive a unique membership badge and a special invitation to an exclusive event with the leadership of the Party.

This monthly donation is automatically deducted from your credit card and we send you a receipt at the end of the financial year so that you can claim the contributions as a tax deduction.

True Believers help us to keep up the fight and enable us to run the best possible election campaigns, both State and Federal. 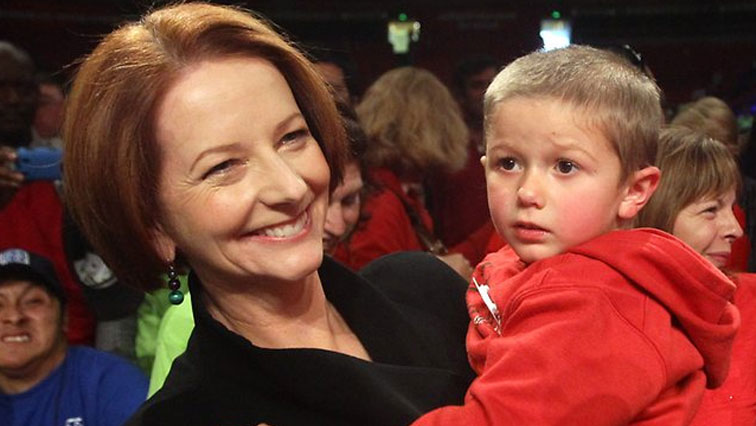 The creation of a historic Paid Parental Scheme, changes to improve women’s retirement savings and replacing the draconian workplace laws with those which restore fairness to workers are all tangible examples of the ALP working towards improving women’s lives in Australia.

The Labor Women’s Network believes that encouraging women to participate in all levels of the Party’s structure, the government and public life is the best way to achieve policy outcomes that reflect the needs of women in the Australian community.

We work to increase the number of women active in the Labor Party and support the development of skills that assist women to participate in the Party at all levels.

Young Labor is an active and vibrant organization open to all Party Members between 14 and 26 years of age.

As the youth wing of the ALP, Young Labor is involved in practical policy development. There’s an opportunity to debate issues you’re passionate about at forums, Young Labor meetings and at state convention. There’ll also be an opportunity to organise and attend social functions, meet new people and exchange ideas.

Young Labor also works with the Party towards the election of Labor governments. In Young Labor you will get the opportunity to work on election campaigns at state and federal levels. Young Labor can also open up opportunities. Many successful people in the Labor Party today got their start in Young Labor.

Any member of the ALP who is interested in furthering the rights of the LGBTI community is welcome to join Rainbow Labor SA, regardless of your sexuality. Rainbow Labor SA members are central in developing our campaigns and policies and the Executive actively welcomes any suggestions for areas to pursue.

To join, simply complete the below membership form and return it to us via our email address, rainbowlaborsa@gmail.com.

The Labor Environment Action Network is a grassroots network of ALP members who aim to:

LEAN is a new way for people to become involved in and engage with the Party. We are non-factional, and welcome all Party members committed to learning more about climate change and taking action.

South Australia boasts an extraordinary wealth of diversity in its regions.

From the lush pastures of the South-East to the endless plains of the Outback, from the pristine beauty of Kangaroo Island to the industrial muscle of the Upper Spencer Gulf, from cropping country to the mighty Murray – country South Australia is filled with opportunity.

The Australian Labor Party understands the regions and their importance to the state.

The State Labor Government has backed the agricultural sector to grow production and exports by lowering business costs, supporting research and development, opening trade routes and building a stronger value-add chain of food and fibre processors.

We have stood up for the Murray and the needs of SA irrigators and tourism operators and protected the environment.
We have led the nation in initiatives such as the Plan for Accelerating Exploration (PACE), facilitating mining and energy projects and creating jobs in regional areas.

We will ensure the commercial fisheries sector has a long-term, sustainable future while also improving access for recreational fishing.

Labor listens to the community which is why regional residents are welcome to participate in Country Labor SA.
With regular meetings in regional areas and a biennial conference, Country Labor SA gives members the opportunity to shape policies and to build Labor’s presence in the regions.
If you are a country person (whether you live in the country or not) Country Labor invites you to be a part of the action.